We have analyzed discussions of 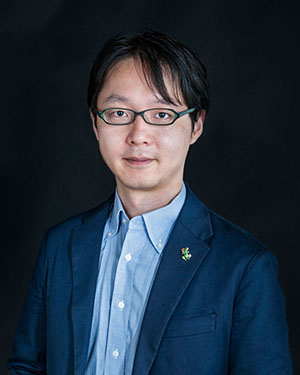 Sound is one of the most familiar media to us.

We communicate using sound all over the world, such as schools, companies, and homes, in various styles every day.

However, doing such communication well is tough because we sometimes misunderstand, have a Quarrel, or have the inequivalent opportunity of contribution.

The mission of Hylable is to enrich communication. We believe that we can achieve it by helping them understand it objectively by revealing all the communication through objective and quantitative analysis.

One of Dr. Mizumoto’s research topics was to reveal the spatio-temporal structure of frog choruses. In June, after the water fills paddy fields, dozens of Japanese Tree Frogs call in chorus. The frog researchers studied it for a long time, but it was almost impossible to analyze every single call for human hearing capability.

He solved the problem by developing a small device called Firefly that has a LED and a microphone[1]. He and his colleagues deployed them along a paddy field, captured the light pattern, and identified when and where each call occurred using image processing techniques. Using the data, he developed a sound imaging system and visualized frog choruses in various places such as Oki island (Japan), Kyoto, and Australia[2]。

Through the research, he was impressed that frogs have the excellent hearing ability. Even in an extremely noisy environment for their call sounds, they can distinguish their neighboring calls and adjust their behavior for mating. He decided to use the frog’s academic name Hyla japonica and a suffix -able to express their wish to realize a technology that understand complex auditory scene.